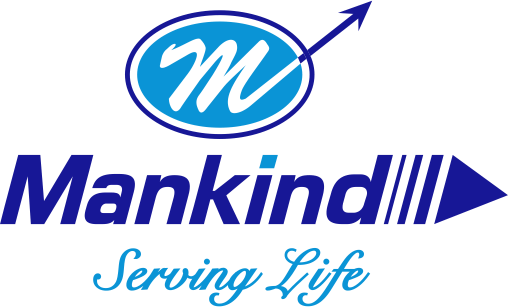 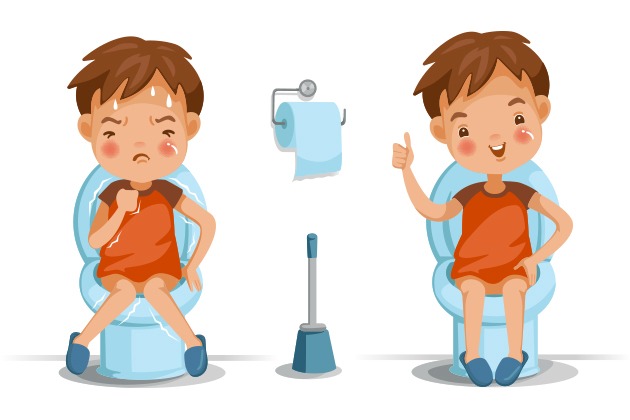 4 Ways to Improve Digestion in Summers

A healthy stomach is often regarded as the key to a healthy life. However, the summertime is approaching and it is likely to bring along a host of digestive disorders. According to health experts, people tend to experience reduced appetite during the summer months, which potentially increases their risk of suffering from dehydration and other stomach-related problems like indigestion, diarrhoea, and constipation.

Though ailments like constipation can be treated easily with the help of ayurvedic treatments for constipation or by consuming the best laxatives for constipation in India like KABZEND, people are still suggested to take certain preventive measures in order to reduce the pressure on the digestive system.

Here are some effective ways to improve digestion during the summer months:

People are often suggested to eat less and light during the summers. However, this does not mean that they should compromise on their daily intake of essential nutrients. Ayurveda experts recommend that people should eat small portions of meals throughout the day rather than having one big meal at once. This assists the functioning of the digestive system and makes the body feel cooler, energetic and alert all day long.

Dehydration is the ultimate nemesis of the human body, especially during summers. Various studies assert that the human body tends to lose an extended amount of water during high temperatures, which often makes the body dehydrated. This eventually leads to problems like constipation. Thus, people are suggested to drink adequate amount of water and stay hydrated at all times. They can also increase their intake of juices and other beverages like lemonades or buttermilk. However, replacing water with other gassy beverages is not recommended at all.

Exercising is the best way to keep body in a healthy shape. Hence, people are advised to follow a strict exercising regimen, even during summers. Health experts assert that exercising keeps the digestive system going and prevents slowing down of the food movement in the intestine.